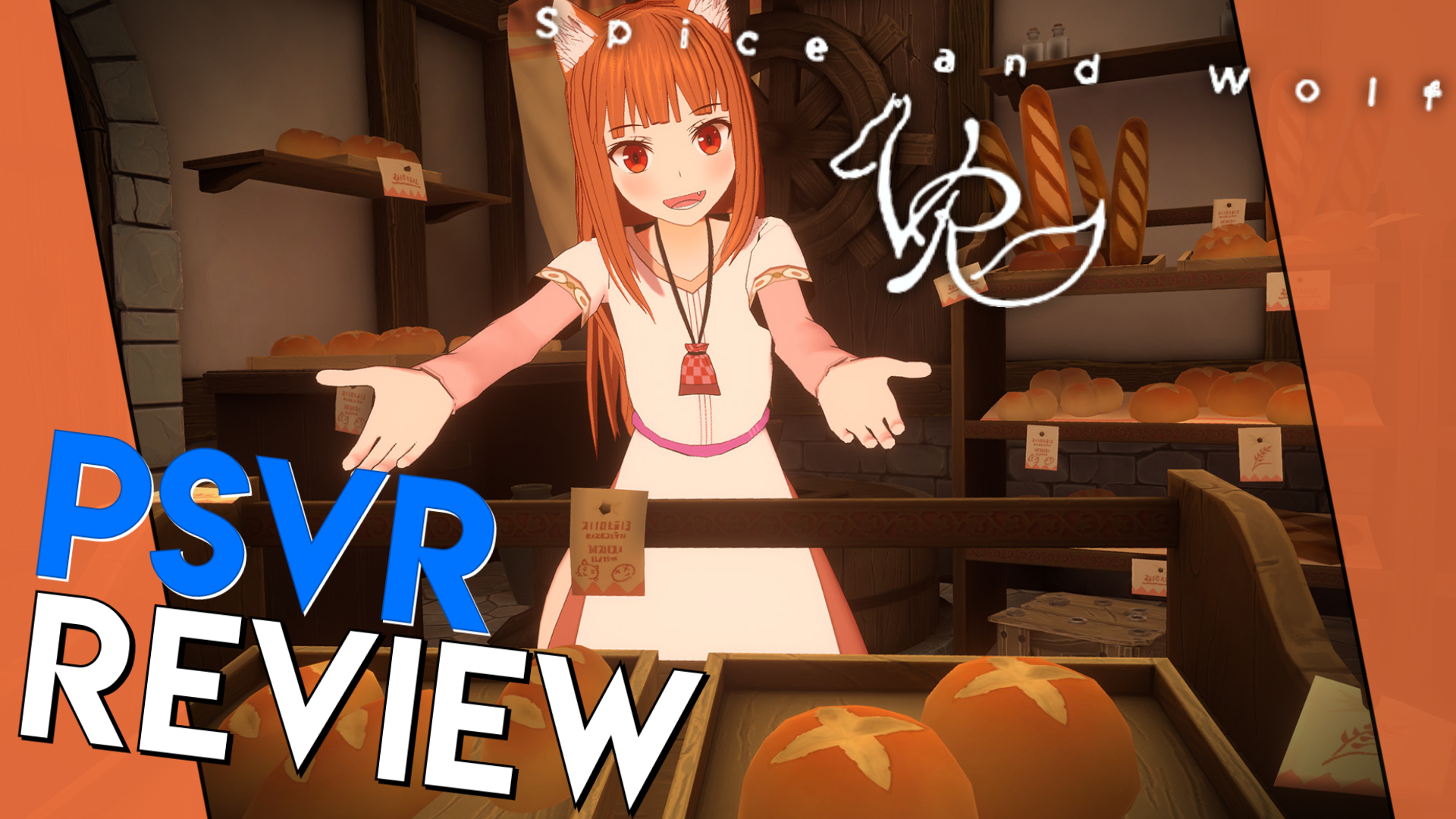 Recently we’ve received multiple visual novel titles for the PSVR, including Tokyo Chronos and Project Lux. It’s been shown that the genre can work well on PSVR, so when Spice & Wolf VR was announced, I was interested in the game. So, is Spice & Wolf VR any good?

Spice & Wolf VR is a visual novel PSVR game that is based off of the anime, Spice & Wolf. I’ve never seen the anime, but that didn’t stop me from checking this out. The story has you playing as a character named Kraft Lawrence who met Holo, a woman who can transform into a wolf. You’re on a journey with her and it starts to rain, so you run into an abandoned building. The entire game takes place inside of this building, you won’t be going to other locations. Since this is a visual novel, you’ll be reading text on the screen to get the story. The voice acting is all in Japanese, so subtitles are required to understand the story. The subtitles are clear and worked fine, but there were a few times where Holo got in the way of the text, which made it harder to read.

The game has 3 chapters in total, each chapter is 5-10 minutes long. So you can beat the entire game in under 30 minutes, which is my biggest problem with the game. There is an interactive mode that you unlock after the story, which lets you tell Holo what to interact with. You can also pet her tail, but that’s about it for the interactive mode.

I didn’t run into any glitches while playing the game, the experience is really polished and the graphics look great. The character animations are fluid and really help bring the characters to life.

So overall, Spice & Wolf is just ok. The story is kind of pointless and is extremely short. The quality is really good, but that still doesn’t justify purchasing the game. 30 Minutes of gameplay is just not enough for the high price tag, and is really disappointing. Especially after recently finishing Tokyo Chronos, which took over 10 hours to finish. I could only recommend this for big fans of the anime, but even then you should wait for a deep sale. In my opinion this should have been a free experience. 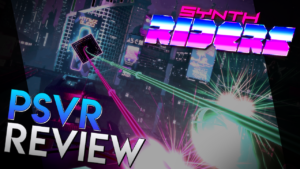 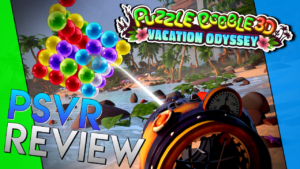 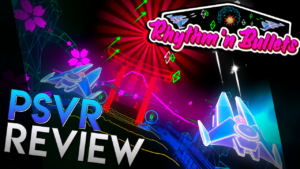